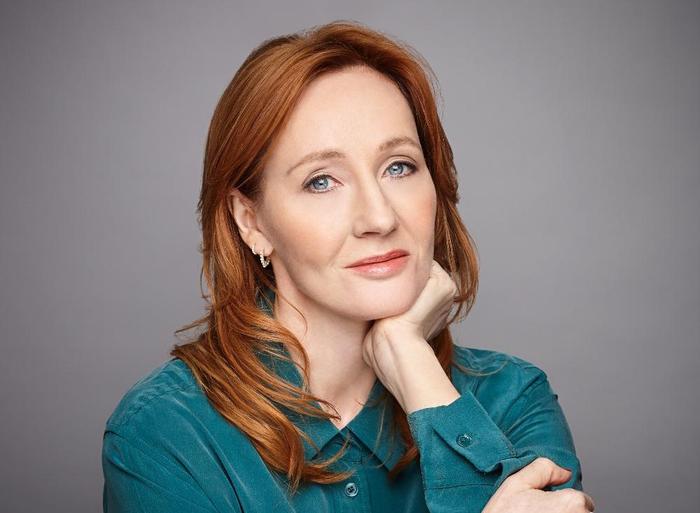 J.K. Rowling, most famous as the author of the Harry Potter series, has written a new children's book called the Ickabog, which can be read online for free over the next half term.

And the best bit is... she wants YOU to illustrate it!

Here's what J.K. Rowling says about The Ickabog:

The Ickabog will be published for free on this website, in instalments, over the next seven weeks, a chapter (or two, or three), at a time. It isn’t Harry Potter and it doesn’t include magic. This is an entirely different story.

The most exciting part, for me, at least, is that I’d like you to illustrate The Ickabog for me. Every day, I’ll be making suggestions for what you might like to draw. You can enter the official competition being run by my publishers, for the chance to have your artwork included in a printed version of the book due out later this year. I’ll be giving suggestions as to what to draw as we go along, but you should let your imagination run wild.

Click here for the main Ickabog website where you can read chapters for free and find details of the competition. We'd love to see some of your entries on EvidenceMe as well!