On 14th April 2018, 2 teams of 7 (5 girls and 2 boys) represented the school at West Lakes Academy for our local cluster High 5 netball competition. Our children preformed very well on the day with one team finishing in 3rd place and the other team winning the competition, taking them on to the next round to compete for a place in the Cumbria School Games.

On 7th June 2018 our winning netball team headed off to St. Patrick's School, Cleator Moor to participate in the Copeland High 5 Netball finals. They competed against four other teams from the Copeland area, coming away as winners once again after going undefeated. The children will now go on the represent Copeland in the Cumbria School Games at Carlisle on the 11th July 2018. 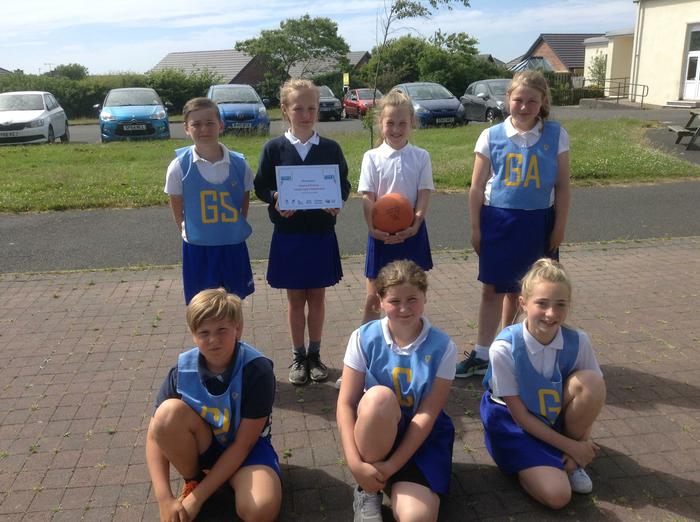 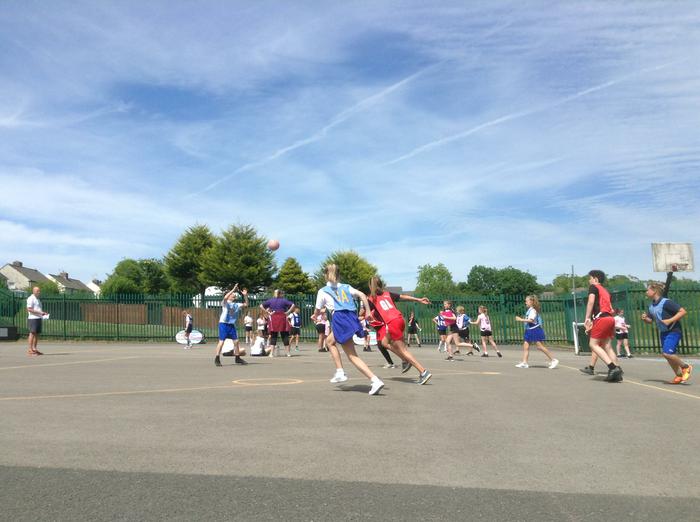 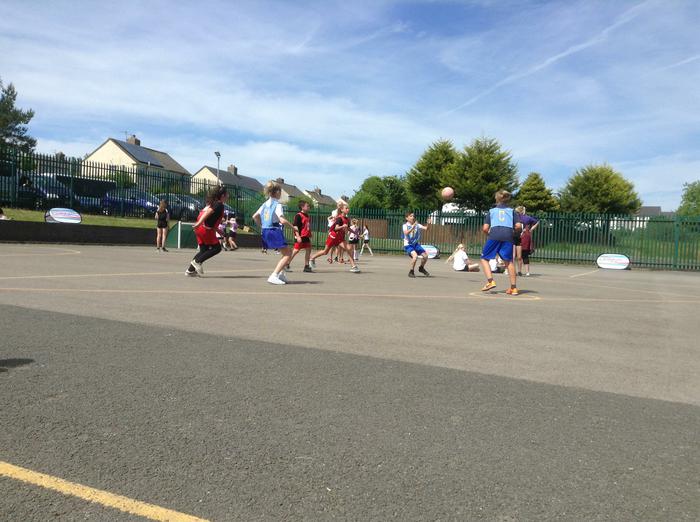