This video will support parents with the vocabulary associated with positional language and direction for children in KS1. It gives explanations for the language associated with different movements children will be looking at in the activities listed in this week’s learning project on Monday, Tuesday and Thursday. 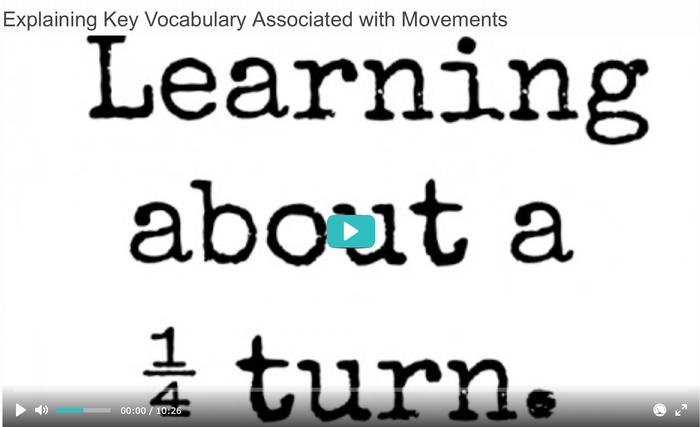 This video will support parents and children on how they could approach Tuesday’s activity of this week’s learning project. 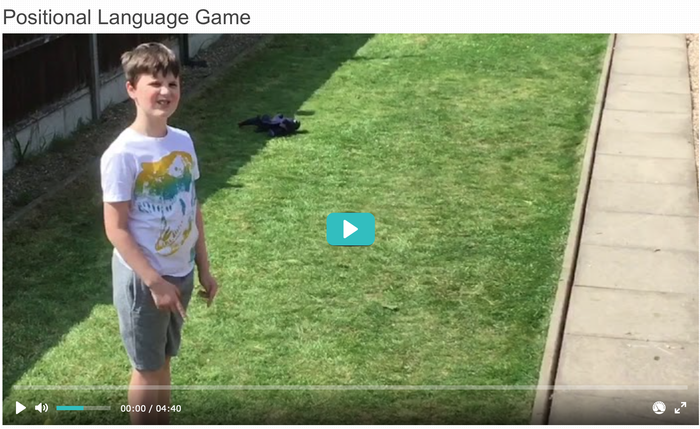 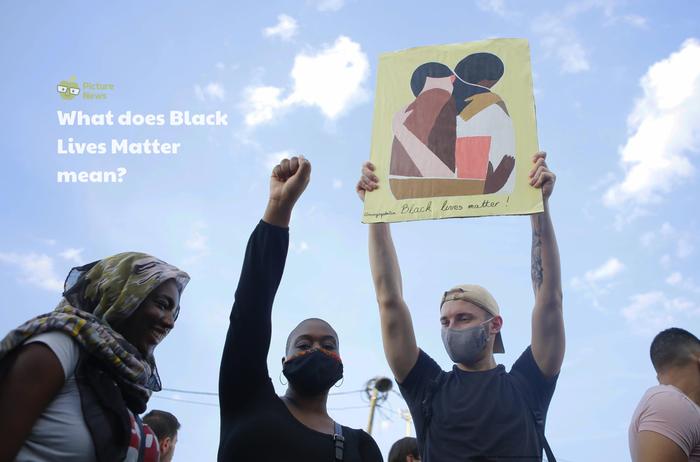 There have been several nights of protests and violent clashes between police and protestors as demonstrations have swept across cities in the US and other cities around the world. The protests in Minneapolis began in reaction to the death of a man named George Floyd after he was stopped by police officers. The protests have now spread across the country to cities including New York, LA, Chicago and Philadelphia.

Black Lives Matter and Blackout Tuesday are movements to both raise awareness and educate people about racial inequalities around the world. Racism is something we can all learn about and find out ways that we can support and promote equality for all.

Can you find out about and create a fact file from a person influential to the black civil rights movement e.g. Rosa Parks or Martin Luther King?