So far this half term we have learned about the attempted Roman invasions of Britain by Julius Caesar and the reasons why Claudius might have wanted to invade. Our focus this half term is gleaning information from a range of sources and evaluating the provenance for reliability. We have looked at artefacts and eyewitness accounts.
Today we learned about why the invasion led by Claudius was successful, as well as the uprisings in Britain against Roman rule. We read the accounts of Cassius and Tacitus and worked together to extract information and to compare them. Here is an extract of the account and below are some of our representations of Boudicca based on the information.

But the person who was chiefly instrumental in rousing the natives and persuading them to fight the Romans, the person who was thought worthy to be their leader and who directed the conduct of the entire war, was Buduica, a Briton woman of the royal family and possessed of greater intelligence than often belongs to women. This woman assembled her army, to the number of some 120,000, and then ascended a tribunal which had been constructed of earth in the Roman fashion. In stature she was very tall, in appearance most terrifying, in the glance of her eye most fierce, and her voice was harsh; a great mass of the tawniest hair fell to her hips; around her neck was a large golden necklace; and she wore a tunic of divers colours over which a thick mantle was fastened with a brooch. This was her invariable attire. She now grasped a spear to aid her in terrifying all beholders. 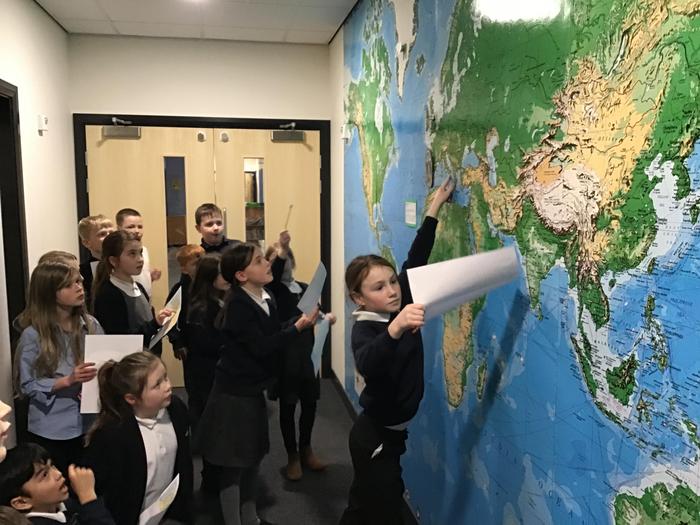 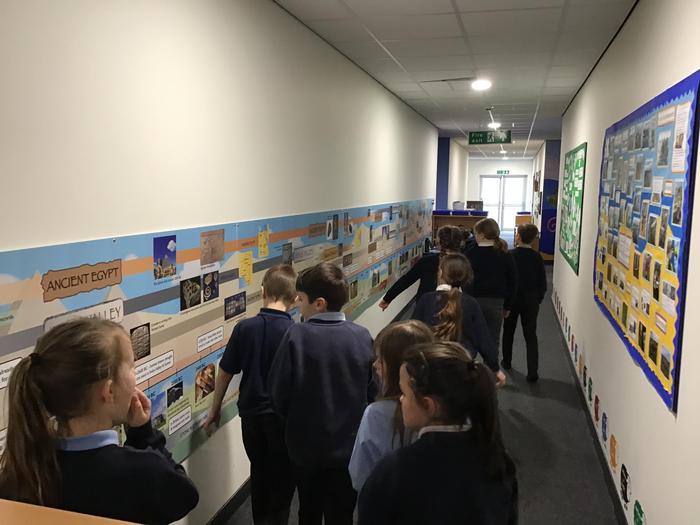 As an introduction to our new history topic, we used our school timeline to locate the Roman Empire period and the invasion of Britain to help us make links with our prior learning. We then considered what was needed for an empire to be successful. Finally, we looked at Ptolemy’s map and compared it with our school one, thinking about how and why there were differences and how this might have contributed to failed invasions by Julius Caesar.

Over the past 3 weeks, Birch class pupils have been working on their projects to show what they know about the rainforest. They were given a challenge to create a rainforest in a box, including the different layers of the forest, animals and plants which might live there and any interesting facts. They were asked to produce a rationale for their designs. Some chose to focus on a particular rainforest whereas others chose a particular aspect, e.g. deforestation. Enjoy looking through our fabulous rainforest projects!

From Source to Sea

Birch Class braved the cold to work with instructors from the Kepplewray Centre as part of our Rivers geography topic. We journeyed to the source of the River Irt in Wasdale and followed the river through each of its stages, ending at the sea in Ravenglass. Along the way we observed features, polished our map-reading skills, took scientific measurements and had lots of fun!

What we need to live: Lyfta lesson on Health & Sanitation 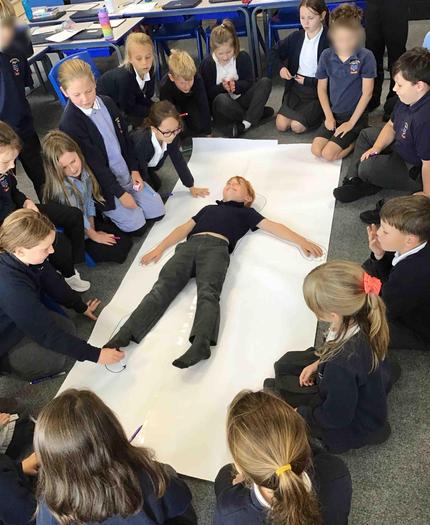 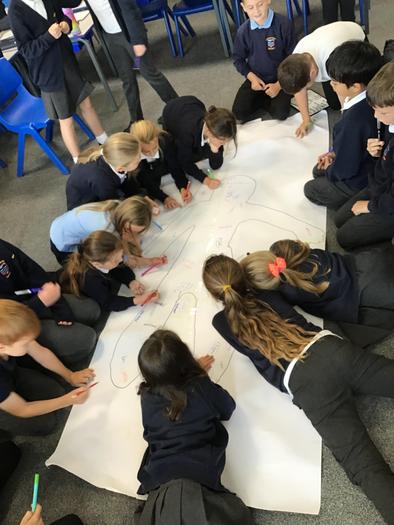 Vote with your feet: baseline snapshots for our PLACE project 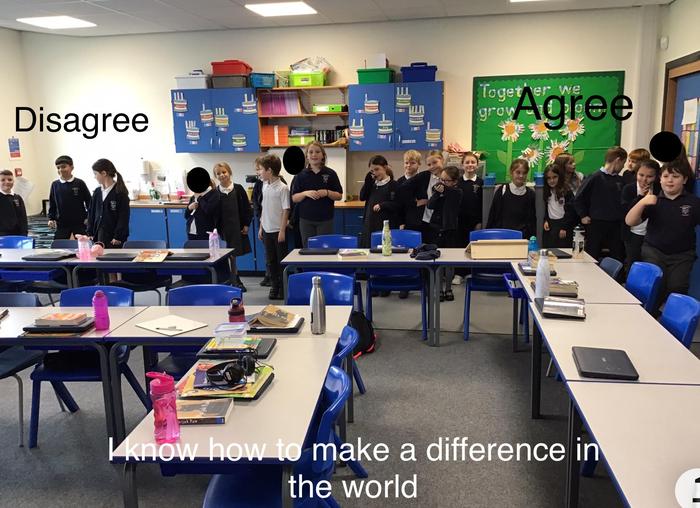 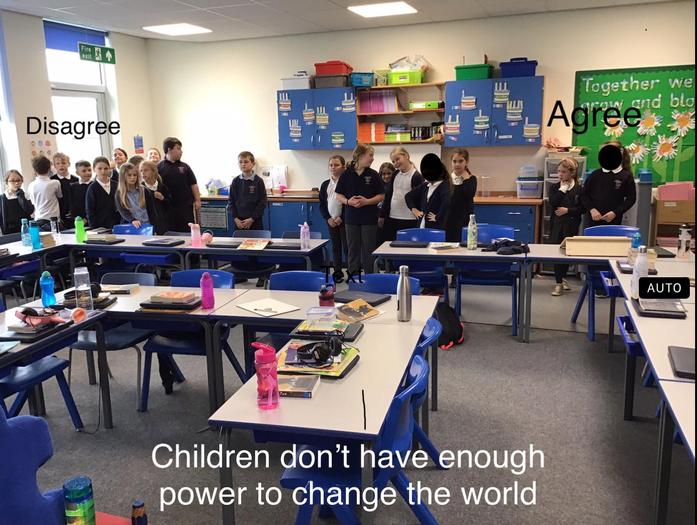