In the story, the children discover something astonishing. What could it be? We created our predictions and ideas using plasticine. Have a look below!

After going into the woodland to build what else Alice and James could discover as they explored the garden (see them here!), we put our ideas into stories.

Children worked amazingly in groups of 3 or 4 to plan, write, edit, type and illustrate their adventure stories. We then shared them with Birch Class who loved them as much as we do! Listen to them below, narrated by our authors 😃. 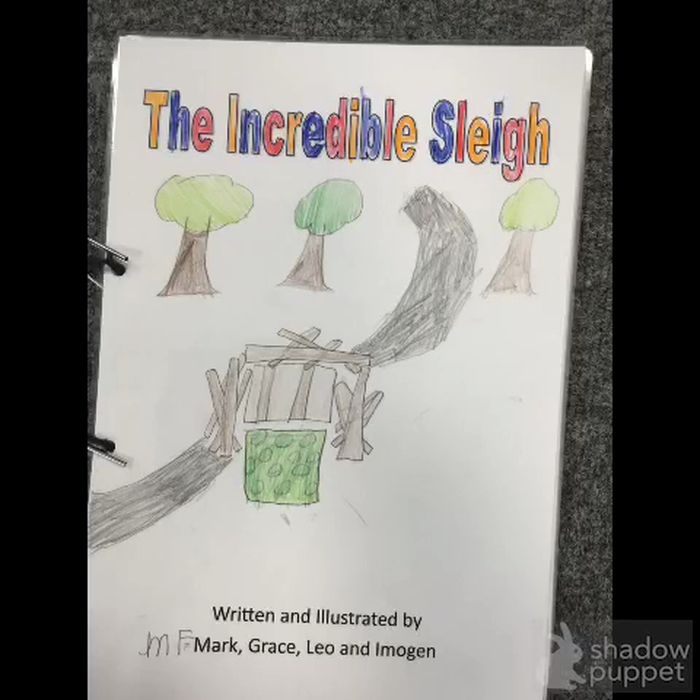 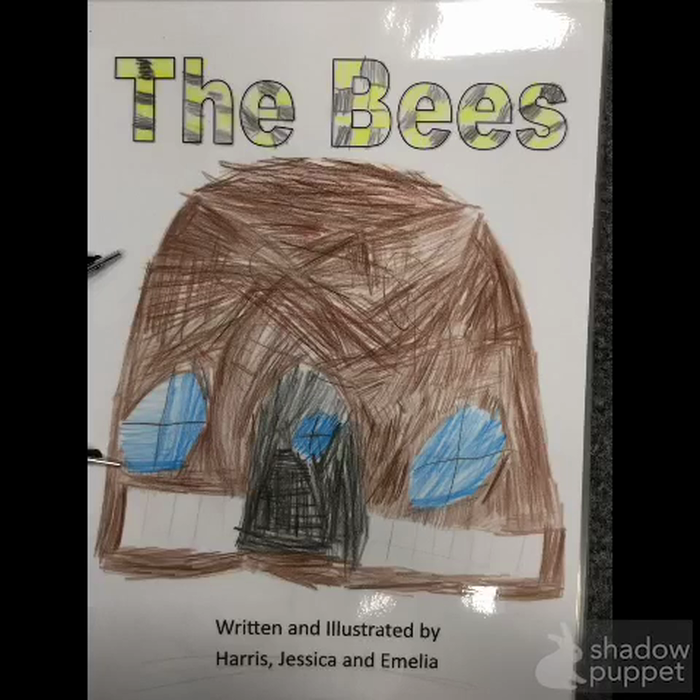 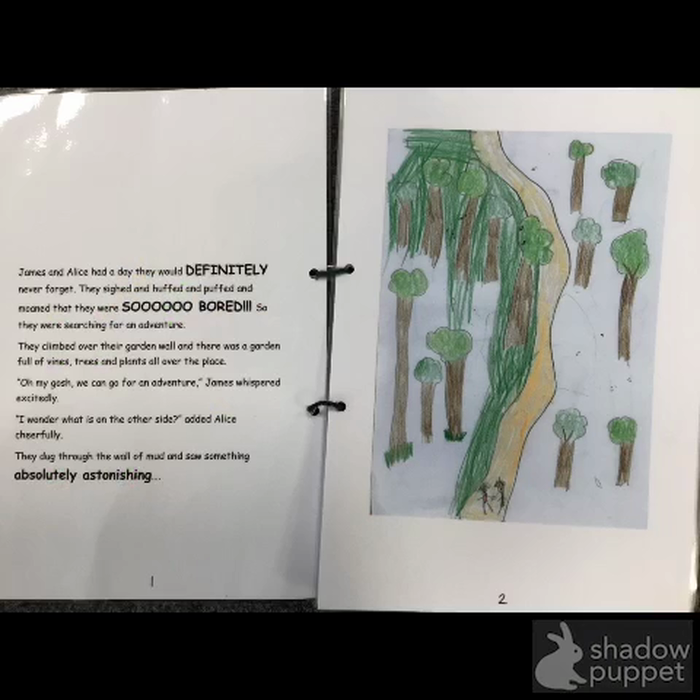 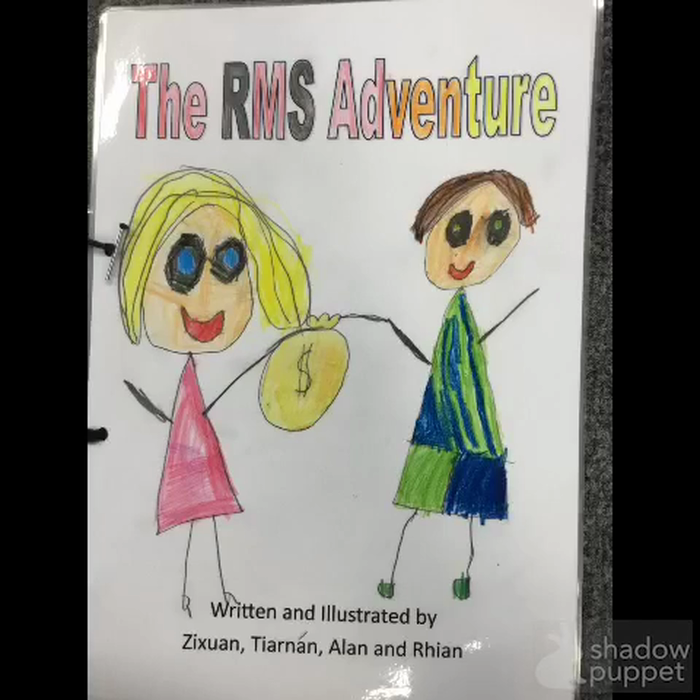 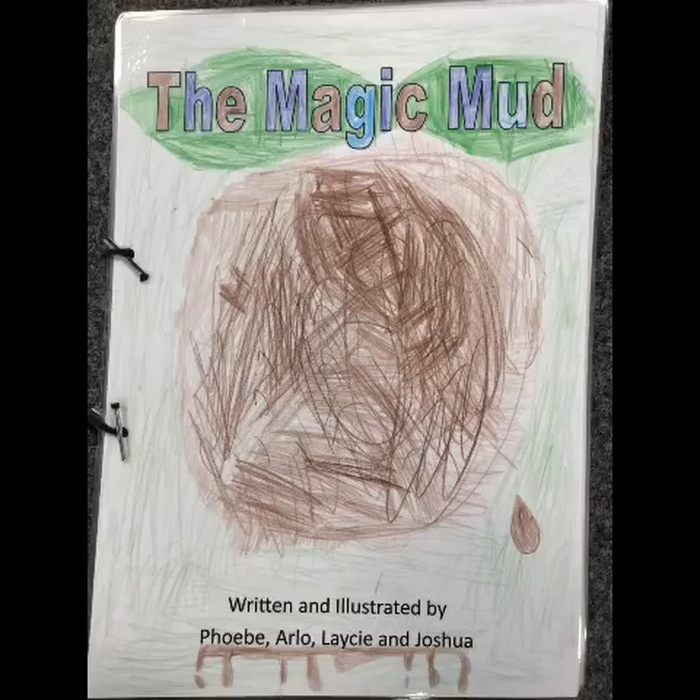 The children that came to Iceland

Alice and James were at grandma’s house but then an extraordinary adventure happened...They wandered around moaning and groaning about how bored they were and how they had nothing at all to do. They looked over the fence at the end of grandma’s garden and saw a forest. So they climbed over the fence and started exploring the forest.

There were lots of messy branches, large trees and utterly messy piles of leaves on the floor. They clambered through the dark forest and came across a huge den made out of sticks and mud.
“Wow, look at that!” shouted James.
“Should we go in?” whispered Alice.
They slowly crept forward and peered into the dark…den! They slowly crept into the den. It was dark as they walked along the path. They did not know where they would end up.
Eventually, they saw a bright light.“What is that?” gasped Alice.
“I don’t know but let’s go and see,” yelled James as he started running towards it. When they reached the light, it was so bright outside they could hardly see as they were blinded. They cautiously stepped forward and it got lighter and there were lots of shops.
They found a bank where they got lots of money, notes and coins.
They went back to the den and were on the sea and sailed for 50 days before they reached Iceland. When they got there they stayed in a luxury hotel before heading back to England. They brought all the money back with them to share with Grandma.