The Peculiars by Kieran Larwood 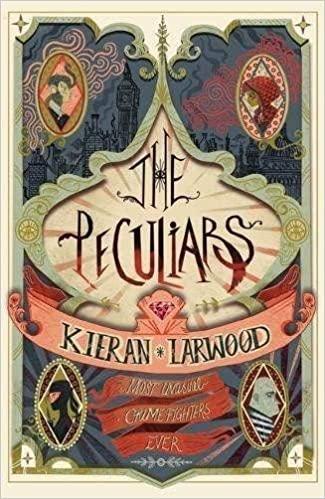 The Peculiars are a band of misfits, trapped in a nightly Victorian sideshow. There's Wolfgirl, Sheba; Sister Moon, who can move a the speed of light; and Monkeyboy, the ace climber and human stink bomb. But during the day, in a world of childsnatchers, graverobbers and dastardly doctors, they solve the mysteries no one else cares about - including why London's poorest children are being snatched from the banks of the Thames... 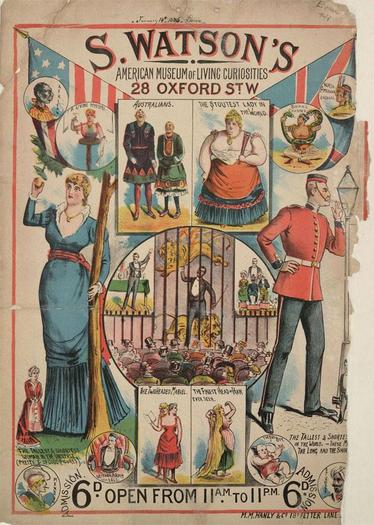 The Peculiars is set in Victorian times, in 1850s Britain, when electricity was a brand new idea. At the time, freakshows or sideshows were common attractions, where people would pay to come and look at people with differences, including: conjoined twins, people with dwarfism, those with excessive body or facial hair, extremely tall, small or fat people, people with very pale or very dark skin etc. You may have seen some of these characters on films such as the Greatest Showman. 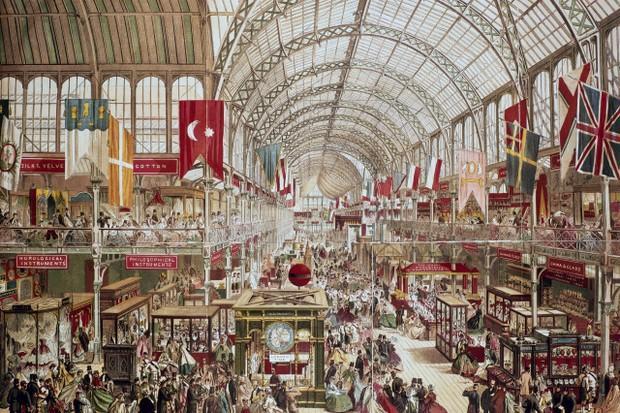 Also at this time, The Great Exhibition was taking place. This was an event where Prince Albert (Queen Victoria's husband) build a grand building from glass called the Crystal Palace. He invited inventors and manufacturers from all over the world to come and show off their latest inventions and machines. This event is a very important setting towards the end of the book.